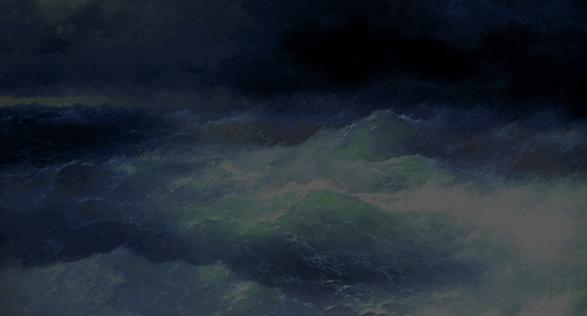 And within 26 years, the secrets of centuries unfolded.

He forgot what it was like to live in a world of social rule.

He closed the door on those that weren’t true to connection.

He learned enough to know what enough was.

He stopped with the act to put on a show.

He left the world of political bullshit.
Dealt by the leaders of the world and handled through the stress of it’s curse.

Ambition stole his heart.
A magician amongst men.

His wand, at the flick of emotion.
His hat, showing tricks of his dreams.

Here for a moment.
And proud to be living.
A man from a boy,
With no fucks given.

A poet when he feels like it, an idiot at times.
Romance in his pockets, a free-thinker of being.
In business, in life, in friendships, and even in strife.

Freedom with expression and intention in mind.

The definition of what a truth holds.

Written By Claudio Conte
A CDYProduction