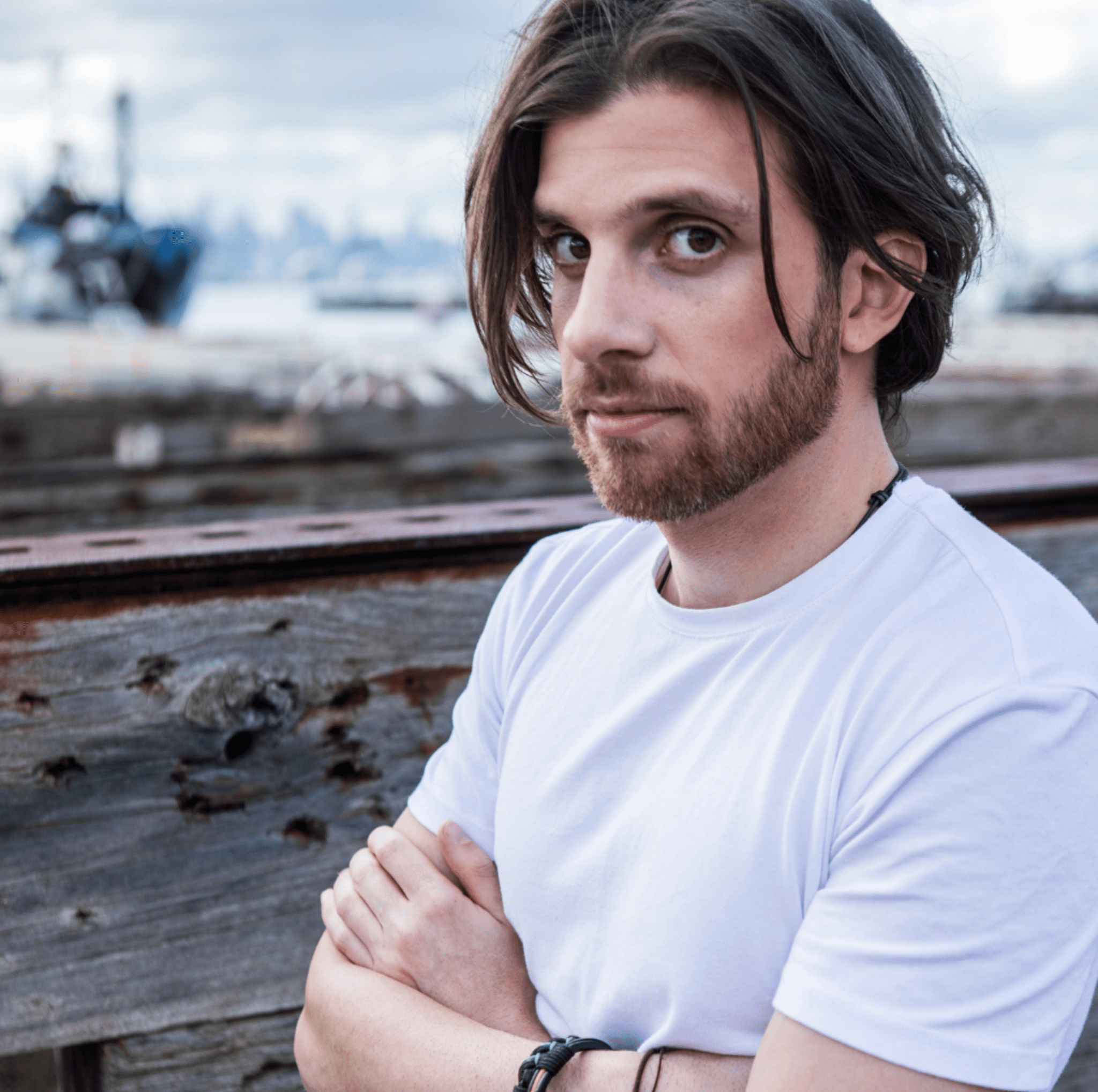 I cannot help but tilt my head backwards,

Where one confuses my seek with ambition or dreams, I’m mostly sighting alternative conceptions.

As the world’s transfixed upon civil acceptance,

How it is so carefully placed to support our existence.

I transcend my human condition.

My body’s meditation but a temple I leave behind for community to rule by and a government to tax I,

Collectively worshipping my part for society.

And while the mundane is occuring,

I use my profits to build exo-suits.

Packed with my mind as I explore and pioneer my version of fact through imagination.

See, where a scientist justly works off a thesis married to singular design…

An imagina-tist lends off of science and creates universal conclusion that can’t be rested on fact,

Thus then resulting in reservation only for one’s mind.

For a child to play like this is accepted, though IF by an adult, it’s then called ‘a usability of time badly spent.’

Time spent bent off of a science of collective brilliance is enough to accept the reality in front of us,

Yet every brilliant mind stemmed from the same governing works of imagination.

The scientist that lacks the hack of creativity will remain the bi-product of an already accepted construction instead, whilst the polarity to this also remains true;

For imagination with lacked science are but dreamers with poor glasses, with no means to support vision.

Those who dream life confined by a reality ruled on systems and rules alone will surely remain limited to concept with no proof that bending civilised space-time, here, is in fact, a skillset.

So while the quarrels continue, I do play my part with my neck slightly bent back.

As I Travel through Saturn, and the many layers of gas.

As I sail through Titan, and descend deep below upon its dark curious waters.

My life flagging the many moons I’ve sat on.

See, I recall that I’ve ‘clocked’ life on Earth where the difficulty was changed to ‘easy’ long ago.

Where once having spent grinding the few years understanding Self,

All that’s now left is playing the game by its rule and an action plan to always leave behind this limited concept.

To be lost upon other worlds that carry deeper meaning than the incorrect use of language, damaged egos welding free will, the innate mathematical dyslexia of resource distribution.

The ‘significance’ probability crisis – where man must provide legacy, scared to be forgotten about with deep roots linking back the separation to fellow life.

How easy it is to take when the science of validation is based on a limited ambition.

And yet, even though ruling life through science may provide a blanket of security, it shows up with lack in many ways.

Ways that children have mastered, but adults seek through psychologists to capture.

For the imagination does wonders with navigation when creating in a world full of scientists.

Where worlds come to life in backyards for the children, the adults are worrying about something that will not kill them quicker than the sense of loneliness that’s already taking place.