One With The Shadow 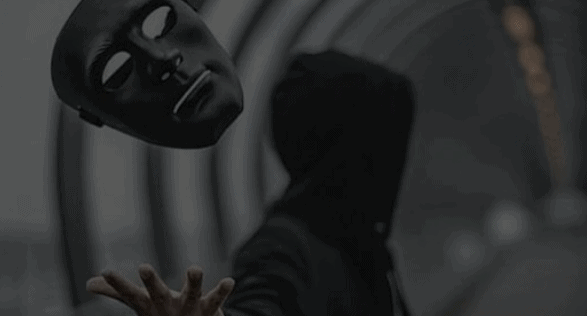 I am an observer in a story lead by situational transition.

Altered by the reader’s situational experience.

I was called to the front of the room where 7 others await curiously too.

Where a group of boys had moved to couches
To sit alone, in a circle counting the clock to exit.

As the teacher says to them..
“class isn’t done yet.”

One shouts back,
“Only 15 seconds left.”

And as he looks to the door grinning..

“Looks like you’ll be missing out on a lesson worth listening.”

He marches.
A dance out of proportion.
He becomes smaller with every step,
His chest puffs with every breath.

The teacher, becoming taller and feminine.

His hair growing and parted evenly
Shrinking in torso, arms and legs..

He bends down on one knee,
To match in mannerism to the boy’s energy.

Eye to eye,
The boy held his teacher’s hair.
He pulls his head to his.

With a thud, he keeps it close.
He pulls away.
Another thud, he holds it closer.

A thunder of thuds to set the dance in motion.

It seemed like he wanted to hurt and wanted to embrace him.

He let go.. with a minute overdue, he left.

The teacher then turns to us.

“Hands up who lacks absolute certainty with every aspect of their life?”

An intuitive reaction fills my mind’s voice.
“I feel certain.”

Hands slowly rise up, as my natural inclination was to mimic these actions.

I then thought against it.

When the teacher went around asking us why, he came to me to pry.

“Okay Mr perfect why does your hand not fly?”

I told him that perfection is in certainty of one’s perception.

“See, the boy who reacted.. hated you, not because you are you, because his dad is not you.

He danced with you on the premise of what he knew.

What he felt, what he went through.

He can’t perceive it just yet and you..
deep down knew that too.”

His eyes scan mine as my neck bent back holding my gaze to his height.

“This is one perception and I can only know what is known to me..

Therefore it is perfection until transitions force transcendence.

When hands flew up.. I felt I had to flock.

This would then confirm..

That my perceptive certainty would forever be challenged by the uncertainty of what’s around me.

And at what point will that evolve?

So I decided it would be the moment a teacher asked a group of 8 with certainty to place their hands up if uncertain.”

His demeanor changes.
His height shortens.

At level height, eye to eye, he smiles.