Once Upon An Experience 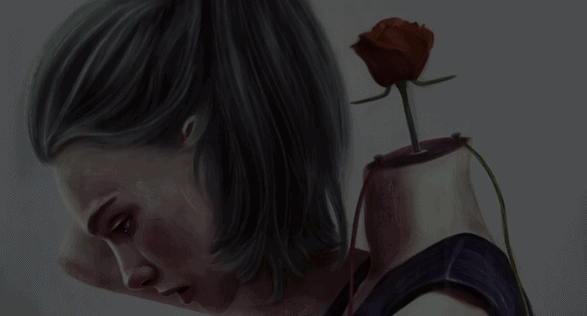 I once feared that my ideas could be stolen as if I owned the binary sequence that form them into reality.

I used to harbour jealousy because it was easier to react that way then to rationalise my insecurities.

I was fearful I never new enough, because I allowed an appearance to teach that I was not enough.

I would think I never had money while ignoring my already privileged life.

When I didn’t hit my goals, I felt guilty rather than humility.

.. Everything kind of washes away when you let go of the instant resistance to everything that allows interrogation.

For me, it took a big stick to the head, to the chest and to the gut.

I no longer care for myself in the way that I once had been conditioned.

Always give to those with a subtle expectation of return.. classic westernised way of living syndrome.

Any time anything in the form of consumerism or lack tries to show up, my parents reappear.

Then I remember one thing,

Never was, never will be.

To show up and love. That’s all that’s left.

I love you even after all you’ve been through.

I love you even though I don’t know you.

I love you even when you killed millions of people.

I don’t care for what the rest of the world quarrels over.

I’ve seen them all die long before they even thought about it.

– Once Upon An Experience
By Claudio Conte