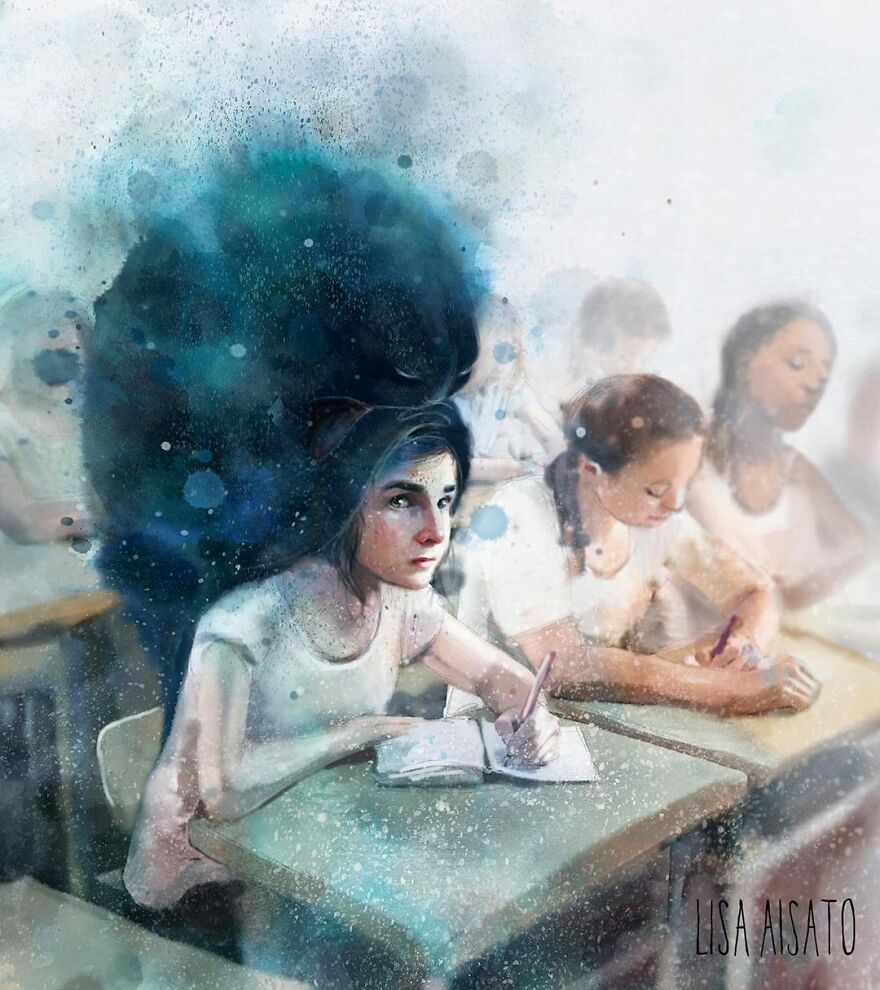 I didn’t know who to be,

Until I was introduced to that first library.

Ready to fill my life with stories,

One already sorted in categories,

Preparing me as an enchanter craving adventure.

Magic awaiting to be acquired,

But while I was burried in my books,

Whispers turned louder than the words filling up my head,

Telling me to set my life up for something else.

Inside classrooms surrounding brick walls, where these whispers promised foundation.

Unified, alongside the other children, dressed in the depressions of stolen inspiration.

And I couldn’t help but explore the tables covered with grafitti of the daydreamers before me.

Ignoring the whiteboard infront of me, with different topics that held no imagination.

Pen to wood with my signature scribble, thinking about the stories that placed myself anywhere but here.

Then one day, those whispers became shouts.

And over the years, my scribbles would lessen.

All the words from stories now faded even from memory,

Replaced with the words of curricilium instead,

Serving my brain a scoop of accepted literature,

From the men and women who decided creativity was for the dead.

“Artisty is the one-way ticket to nowhere.” We heard back.

And that’s all it took for libraries to shut down,

And my books converted into a conveyer belts.

Until I was old enough to see that the scoop feeding my brain was more moosh than good,

And I picked back up that first next book.

Noting, if the world wants me to end up nowhere for a chance on happiness, than that’s the trade I’ll make everyday.

And because of that,

The words in my head returned back to life.

The words in my head, became louder than the shouts of these men and women.

And instead of finding nowhere, I found paradise.

It’s here I made a life with that.

Libraries of the mind now open to the public,

Finding a home for the dead longing to crave back to life.