How Light Carries on Endlessly 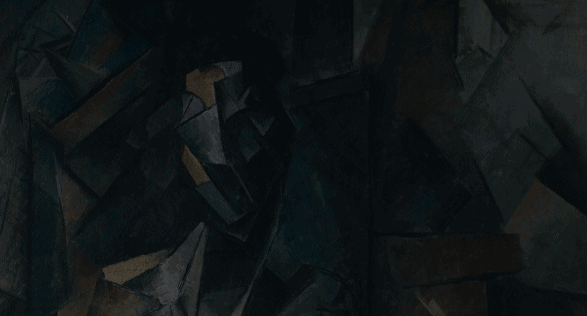 How rare and beautiful it truly is that we exist.

A lyric out of my most loved song in this world “Saturn” By Sleeping at Last.

The natural beauty of death that pain and ritual neglect.

The aftermath of the end without the spiritual knowledge for the beginning of that same end. I am talking about when and how death is done, and what is left for us after all is over.

On a physical level this resembles very much within the realm of ritual. The death, the wake, the funeral, the clothes, the churches, the burials, the words that are used, the feelings that are felt, and the traditions that pursuit.

On an internal level the contiumm to this is buried trauma and pain because we never really knew anything else.
– The interpretation of life
– The chemical make-up and how we work.
– The cellular & molecular structure of being.
– The natural flow state of the universe
– Chaos & it’s wonder

What I know I don’t know about death.

– I Don’t know what happens to a beings reality when their hearts and brain stop.
– I don’t know what death is truly intended for.

What I know I do know about death.

– It’s not the evil and sadness we have been made to believe.
– It’s a process for conscious growth as a planet.
– It gives power on a cosmological level to expand and move forward.

I share my interpretation of death based off of my own insights I gathered from watching my own mother pass in front of me March 2015. This situates upon one of my favorite philosophical laws of the universe, The law of Polarity. I knew that if I faced the raw emotions in front of me rather then surround myself with connection and distraction, then I believed I would gain incredible insights to life & to be able to share and help many others in front of me.

Would I recommend it? Not if you lacked basic understanding of the human condition.

The passing of my mother wasn’t expected. I was on the phone to her the night before, proud of the apartment I was now living in, I told her I wanted her to come over so I can cook her dinner to express deep down the shining ego from child to parent that held immense gratitude & pride. It was at the point at the end of the conversation I unconsciously knew this was the last time we would ever be speaking to each other in this reality. 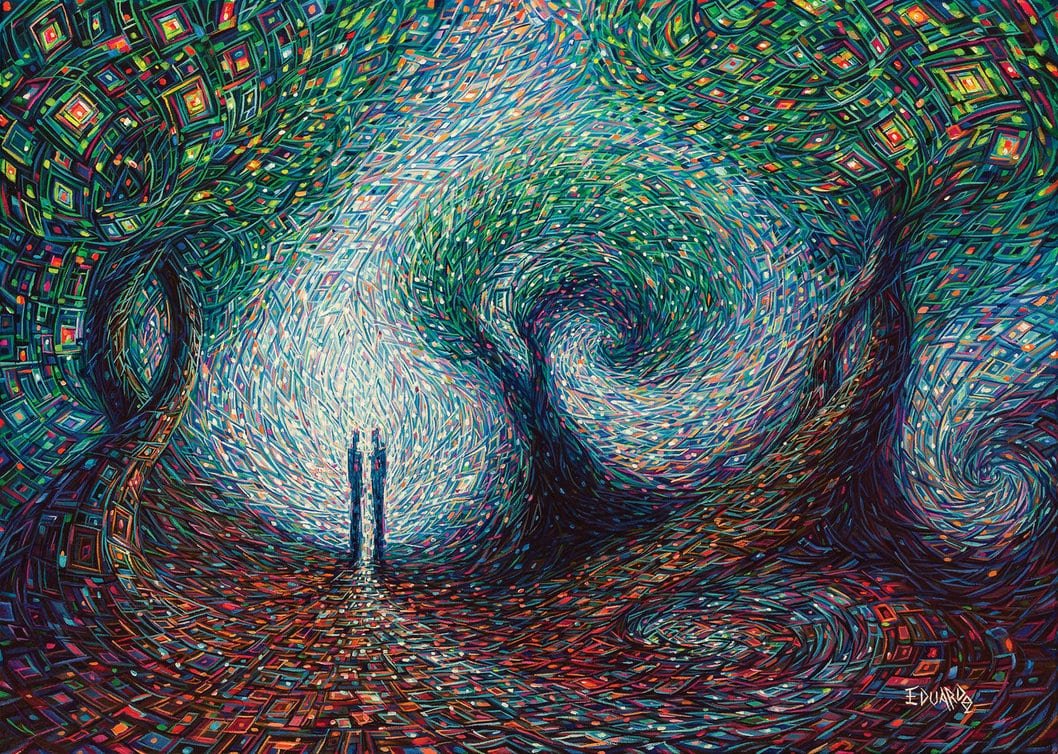 How did I know?

Something inside me was telling me to say “I love you” with all my heart. But I didn’t. I didn’t want to believe it. I spent my whole life growing up with a superstition every time I thought something bad would happen to mum, I needed to violently shake my head from left to right. There was only one rule to this superstition, I wasn’t allowed to be spotted for it would ruin this protective power I believed I had only for her.

Energetically, metaphorically maybe there was truth to it, and beyond all that the ties of bonds between two loved ones could overthrow rationality and what is yet to be sound as science.. for now.

The next day, mum collapsed, had two aneurysms, fell into a coma for two weeks, had a stroke overnight, and was taken off life support in front of me and my family the next day.

I can’t forget the day, even as I write this an overflow of love fills me up as I revisit the motion-picture of that dream-like day. I remember the call, I remember leaving the studio. I remember speeding through every red light. I remember breaking every road law, every logical rule that held the structure or life together. All gone.

There’s a truth to life when comparison is dealt. Something so miniature between a drastic change of two realities, two people out of 75 billion identified living creatures currently on this planet that can equate to a meteor striking a planet. Or a tidal wave crushing down a continent, all sharing the level of intensity on different scalable proportions.

When all is said and done, and it’s time to close a chapter of 23 years(How old I was) or 60 years (How old mum was) A new dimension opens up, a different reality submerges and the fall from the building, the dive into the deep sea, the shuttle launch to the black abyss of the night.. it commences. 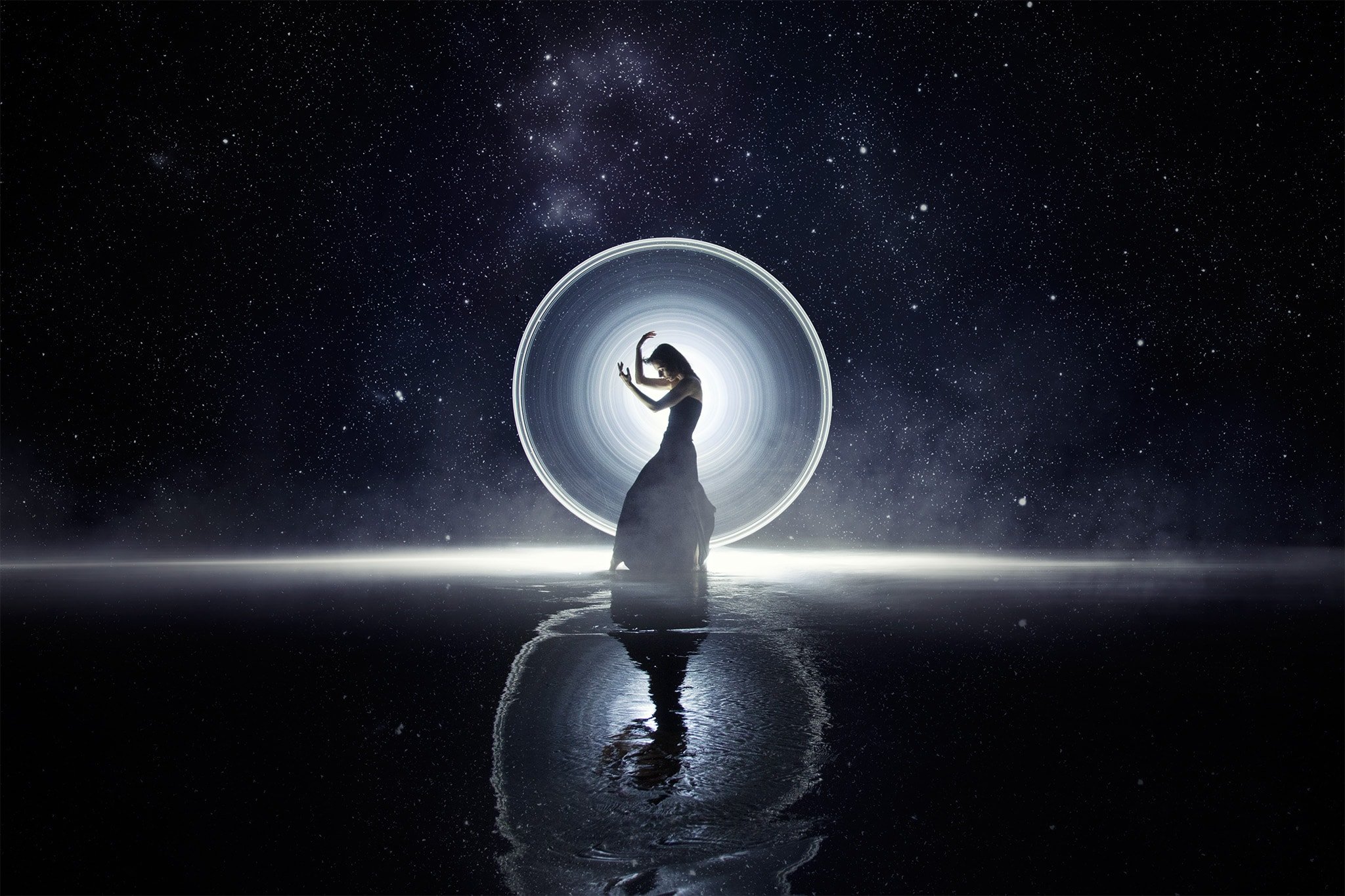 The ending of a physical structure.
The witness of final breathes.
The dance of the soul and the unconscious mind.

In a flick of a switch, 31 million minutes say goodnight.

Leaving only two river-like trails of tears flowing from her face,

a goodbye for now.

Trauma sets. Reality hits. Life can never be the same.

– How Light Carries on Endlessly