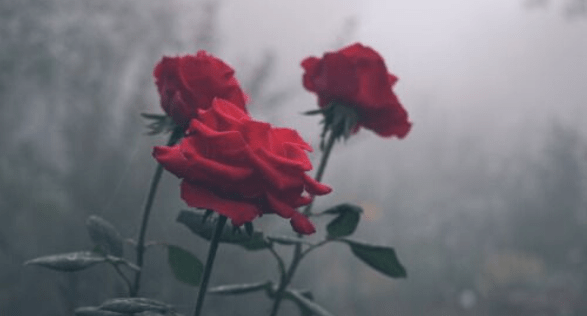 As complex as it is predictable.

As predictable as it is incredible.

Alienated to the idea of being anything other than animal.

I watch a flower bloom before me while more reports unfold, fuelled with uncertainty.

I reach my hand out through a fog clearing representing unfamiliarity.

See.. I’ve been ready for the world to end by the paranormal activity.

Beyond that of what’s considered to us as ‘obviously’.

Imploding unto itself by the sheer genius of the human genomes each possesses.

Spreading quicker than any virus intended..

Catching on quicker then a war veteran living with a medium’s head.

I guess that last sentence shouldn’t make any sense.

As that’s what comes of my head sorting life, death and future resemblances.

It packed answers before they even happened,

And I click the replay button when others describe it back to me.

That’s the beauty of seeing the world in a reflective story.

Who cares though as most have fogs with no plant life to hold onto.

See for right now, I’m feeling those petals brushing against that first layer of skin unto my finger.

My mind a beautiful ball of clever and mess.

Where I take a deep breathe of that very same fog,
And that’s where it hits..

Spiraled inside my eyeballs the world flipped upside down. Where optic nerve meets denial to the sight of what’s going on around me.

And whilst we skipped our blinks and missed out on a plethora of dreams,

We watched our lives go right on by,
repeating that same narrative theme.

Yeah, that’s the story of a predictable human existence.

Thinking they’ve got it all figured out but lied 20 sentences ago to come up with a chapter that repeats for the next 100 pages or so.

Make that the number 1 best seller to an audience of one and surrounding environment.

As marvelous in nature and wired in complexities.

When the world ends I hope it floods in elegantly.

Slow enough to notice the jolt.

Like that burst of blood etching now thanks to that thorn I didn’t expect to caress.

Past the petals and down the stem.