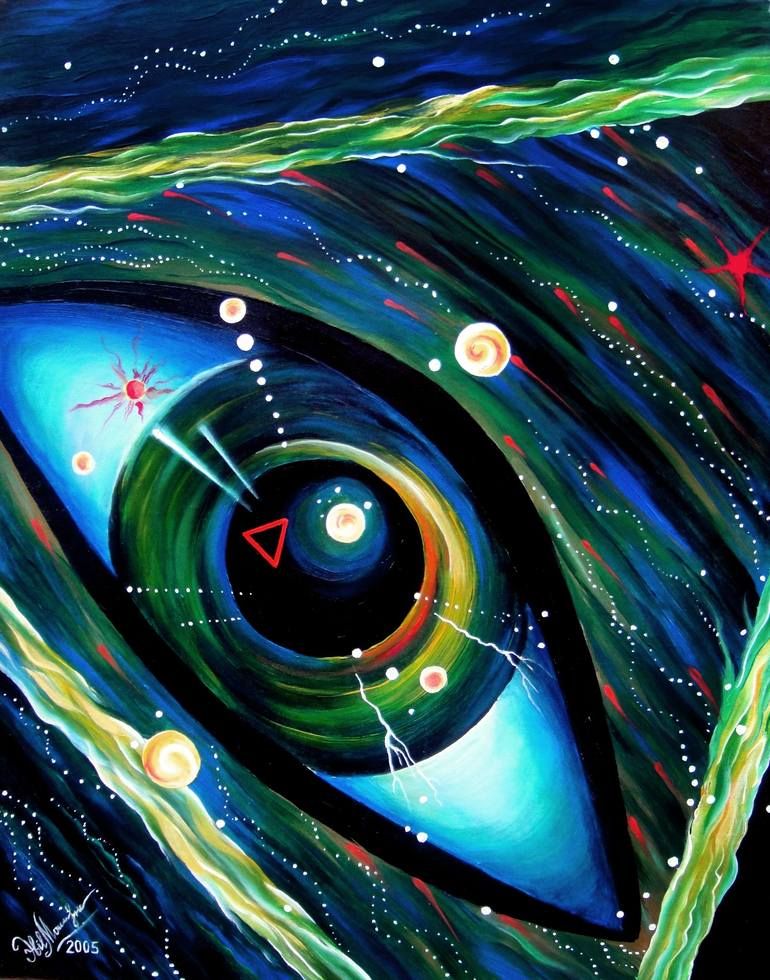 The definition of immortal; the quality or state of living forever : endless life a person wished for immortality. 2 : lasting fame or glory.

For me immortality has been a fascinating concept. I recall an old Japanese xbox game called Lost Odyssey about a man who had lived a thousand years, but with no recollection of his past history, being so long he forgot he was immortal’.

My first curiosity about the concept birthed here. I used to write stories and feelings of individuals who would feel there way through having outlived lovers, children and attempt to put myself in their shoes. These living gods, living part-ghost as they outlive everyone they ever love.

If we burrow religion’s methodology that we are that of God’s image, we could explore that we are essentially the curiosity of god.

For something that lives forever, the biggest curiosity of all, would be that of mortality. To know what it would be like to not exist, to be forgotten, to be but a memory destined to perish within a generation or two.

I believe immortality is a state that is unlocked through consciousness and extending beyond the linear concept of time.

In order to elaborate further where I want to take this Elysium we have to set some foundations to get you on the same level of thinking that I have found and discovered, so that you too can choose to sense or unlock Immortality in a mortal world.

The first foundation: If we are supposedly designed in god’s image, We must reflect god as an image unto ourselves and what that would be like.

Addiction, Connection, Love, Anger, Hatred, Shame, Bliss, Pride, Courage are some of the the states of being the human being is capable of. Regardless if we are taught or born with (as I do believe we are born as love, and due to environment, genetics, history we are capable of being these.)

Therefore, if we are, so is God. (In my lens of reality of course,)

If God, source, the universe, could crave mortality, then there would be a longing to create the perfectly well placed system for life. Life that must die, and embed a piece of oneself into every living thing that must die.

If we remove the ability of knowingness of god’s existence, then everything could possibly be born as ignorant, or perhaps not. Perhaps it’s a human limitation.

Regardless, as a god, I’ve now created the perfect ‘soup’ of lives and stories.

Whether I was a starving child in a third world state, or a human with the most wealth on the planet. All of these encompassing it’s own human conditional experience. And I would have a taste for all of them.

And if the human condition could have it’s flaws then so to could a God.

Addiction because there is too little within a human.

Addiction because there is too much within a God.

And I would become lost in all the flavours of the human. All the cultural delicacies with it’s unique positive and horrific elements.

The Second Foundation: Death as a means of transformation

Death is an Elysium post within itself, but for Immortality understanding it’s fear is crucial.

Immortality I believe, is an unlimited source of access to unconscious absorption. Meaning that the trajectory of your day to day experiences and how much you take in is actively sensed consciously.

Death for most is a fear, something we want to avoid. Not think about. In fact death will come to as a sudden for most. Death of a loved one, a pet, themselves.

And when death approaches the understanding of it’s concept, so infant and foreign to the human mind.

The body is primed for survival, but immortality is going beyond human limit. Therefore, just as we jump out of a plane even though we know we have a parachute and an experienced jumper, the brain is still primed to be rationale in survivability.

To be immortal is to comprehend death in all your moments. As oxygen gives us life, death gives us immortality.

Time, like many human constructs is a model for compartmentalisation. In other words, time keeps us grounded, align and in a forward progression to our goals, objectives and brings us a sense of security in this chaotic and magical world.

Time also creates scarcity, fear and impracticality beyond rationality due to finite breath and heart beats of an individual.

However immortality doesn’t belong in the realm of time, not really.

In order to understand this, we have to disassociate time and immortality as unison.

The polarity to ‘forever’ is ‘never’. Time is the bridge that makes forever impossible unless you refer directly to energy. In which, energy can never be never, as it lives on forever.

This is the disacoiation one requires to have to become immortal.

The understanding that time does not exist. The body ages and decays based around acceptance of time.

You think you’re average life span is only 80 years, or 100, or 60. It’s a collective acceptance of the body aging and dying that makes mortality very real.

There is very little around forever-ness, because this world and it’s living and decay is what one sees, and it’s positioned just below the sight of immortal.

Once time dissipates, you are know left with the consciousness of one who is forever.

The thoughts, beliefs and curiosities begin to stir differently.

And we can start to see almost a sense of psychology related to what we may think other immortal beings would be thinking like.

In this Elysium we are discussing one particular entity.

The entity of The ALL. The God. The Universe. The Source. The Maker.

Humanity and Immortality are therefore separate only by concept and the ability to manipulate materials without utilities. These utilities range from the manipulation of nature, using software to create, leverage off objects to bend materials, influence chemical reaction, and alter compounds.

For simplicity we will continue to call the all god. As relativity is always key for association.

An immortal human cannot become never. It cannot die. The only disadvantage the human to god would have in this space is the manipulation of matter as elaborated above.

With this in mind, consciousness could be shared.

What would God be thinking as a fellow immortal?

What would be the pros and consequences ‘forever’ would have on consciousness?

What would be desired?

Immortality to me is a state. It is unlocked by the removal of time and it is achieved in understanding that there is no such thing as death. That death and decay are two very different things.

Energy is forever and transferrable in multitudes.

To be immortal is to be bounded by no time, the more we embrace that time is timeless in its existence, the further foreign mortality seems.

Age becomes just a compound of numbers with no association to decay.

Processing power increases as stillness becomes the only assurance within movement and chaos.

Like watching a wave hit the rocks over a cliff, where no thought travels through your mind and all time ceases to exist.

What feels like forever was only five minutes before you are called back upon the treadmill of time to death, where both concepts are reserved for the mortal.

This is immortality to take forever with you and before you know it. Your mind a thousand years old inside that of a decaying body and immortality now comes with choice.

Choice as your decay allows your body to take shape differently, through energy.

To become even higher than God itself, as Human who has achieved immortality of consciousness, and is allowed the choice to decay and transcend a new experience. One a God could never know what would be like to completely die and be born again. Yet it does. The moment you die, therefore the duality of experience is a shared experience.

The evolution of God is symbiotic to the transcendence of the human and both God and Human become a higher experience.