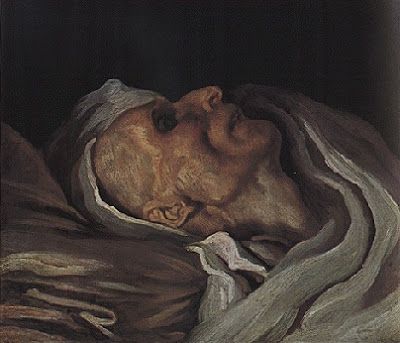 I recently theorised a mental process that stages before the final breath is released, and one’s heart stops.

And comes right after the stage of regret, reminiscence, and acceptance.

For this theory I called it ‘the two minutes of dying’.

Where one’s intuition familiarises itself with the knowing that it’s ‘time.’

Time to leave this plane.

What thought traverses through the mind during this phase?

Is there any thought?

Or is there simply a knowing..

All ideas washed away as the preparation of a new journey, about to begin.

It’s not unusual for somebody to always be focusing on something in life.

Attaching every thought and emotion to something practical in the form paradigms and ideas.

A practicality to life giving meaning to self and avoids the underlying raw nature in the nature of finite truths.

The truth within the entirety of the dying process.

Every second we are in ‘the dying’, yet live our lives in avoidance to it.

We avoid to face the truths that majority of what we we quarrel over in reality, only sets to justify our in denial.

We avoid the reality that what we consider as truths are in partial, truth-fictions, to which justify and support our ‘claim’ as human severance upon this land, with the right and will to all things.

I imagined entering the dying to be a blissful experience.

Where fear no longer exists, where disappointment for what could have been, evaporates.

What if we were to enter the dying now?

Instead of experiencing it only for two minutes… we could be dying for the next 50, 30,10 years.

What if in the dying we were able to let go of everything that in retrospect will mean nothing within those final last breaths?

What would be made available to us?

Where would our thoughts traverse towards?

Anything outside of those two minutes, have just been sounded up as a dream.

A dream with limited breaths, a bountiful of experiences, and the same lurking avoidance of death.

To die and leave behind everything we’ve attached meaning into.

Is there such a greater fear? Is it fear? What are fearful of exactly?

I choose to die.

A False Sense of Security